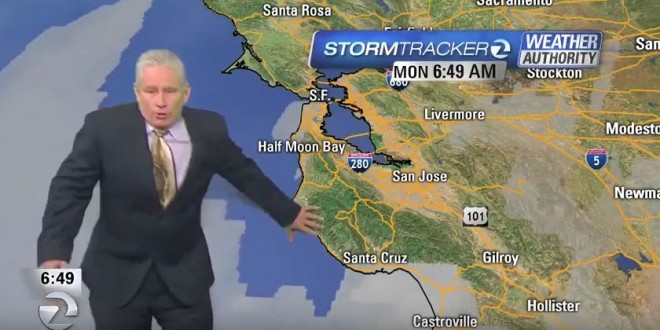 Mass transit is snarled in the San Francisco area at this writing after a 4.0 magnitude earthquake centered near Oakland struck during the early morning commute. ABC News reports:

The quake had a depth of about 3.3 miles and struck on the Hayward Fault, which also saw a 4.0-magnitude earthquake on July 21 in Fremont. Several small aftershocks were reported in the hour after this morning’s quake, the biggest of which was a 2.4-magnitude temblor in the same area at 7:40 a.m., according to the USGS. BART stopped trains to inspect the tracks for possible damage. No damage was found, but major delays persist. The quake was reported across the Bay in San Francisco and on the Peninsula, as well as out in Concord and elsewhere in Contra Costa County. No major damage or injuries have been reported as a result of the quake.

The quake occurred during a live morning news telecast.