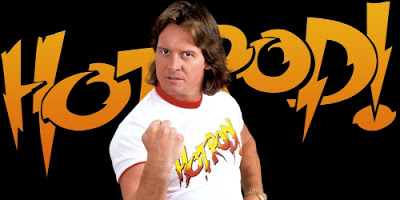 Wrestling legend “Rowdy” Roddy Piper has died at the age of 61 … TMZ Sports has learned. Piper — born Roderick George Toombs — died from cardiac arrest in his sleep at his home in Hollywood on Thursday night. He was discovered on Friday. Piper was a wrestling icon — one of the biggest stars in the WWE back in the ’80s, and even wrestled in “Wrestlemania I” back in 1985 … squaring off against Hulk Hogan and Mr. T. Roddy’s rep tells us, “I am devastated at this news. Rod was a good friend as well as a client and one of the most generous, sincere and authentic people I have ever known. This is a true loss to us all.” Piper had been diagnosed with Hodgkin’s Lymphoma in 2006, but last November he said he was cancer free. A family source tells us he was “cancer free” at the time of his death.

Previous You Are Causing Earthquakes! Again!
Next Country Legend Lynn Anderson Dies At 67