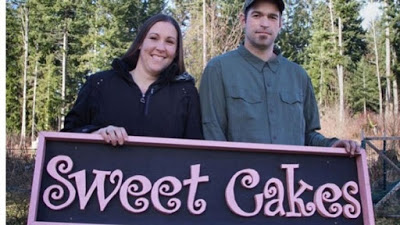 Oregon Labor Commissioner Brad Avakian on Thursday ordered the owners of a former Gresham bakery to pay $135,000 in damages to a lesbian couple for refusing to make them a wedding cake. Avakian’s ruling upheld a preliminary finding earlier this year that the owners of Sweet Cakes by Melissa had discriminated against the women on the basis of their sexual orientation.

Bakery owners Melissa and Aaron Klein cited their Christian beliefs against same-sex marriage in denying service. The case ignited a long-running skirmish in the nation’s culture wars, pitting civil rights advocates against religious freedom proponents who argued business owners should have the right to refuse services for gay and lesbian weddings.

Avakian’s final order makes clear that serving potential customers equally trumps the Kleins’ religious beliefs. Under Oregon law, businesses cannot discriminate or refuse service based on sexual orientation, just as they cannot turn customers away because of race, sex, disability, age or religion, the Oregon Bureau of Labor and Industries said in a news release.

The Klein’s say they will appeal. But they’ll likely never have to pay a penny due to a GoFundMe-style campaign launched by Franklin Graham.