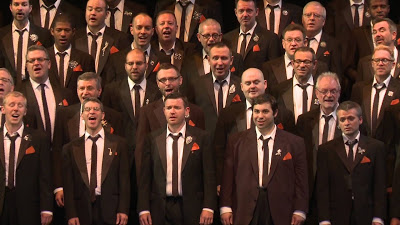 The Gay Men’s Chorus of Washington is traveling to Cuba Saturday to spread their message through song. The 23 singers are among the first U.S. citizens who will be able to travel to Cuba since diplomatic relations with the U.S. improved. The group aims to raise awareness of LGBTQ rights through music. “It brings people together over something without addressing the issue head on. So, I often find that music can be actually more powerful than giving a speech at podium,” Executive Director Chase Maggiano said. The chorus is scheduled to perform several concerts around Havana next week in addition to participating in forum-style discussions. They were invited by Mariela Castro, daughter of Cuban President Raul Castro.

The chorus will perform in Miami tomorrow night before departing.