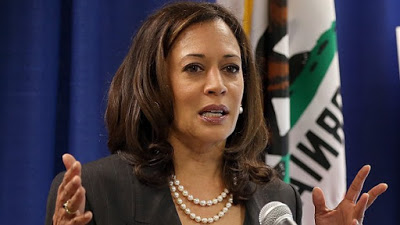 In his first public comments since proposing the original “Sodomite Suppression Act” in February, Matt McLaughlin expressed outrage that Harris’ office, which is charged with preparing ballot measures, summarily dismissed his latest offering, the “Sodomite Suppression Mandate.” “What I’m proposing is not murder,” McLaughlin said in a telephone interview with The Sacramento Bee. “I’m proposing the laws as they’ve ever been. The Bible doesn’t change.” McLaughlin said he purposely didn’t defend his first ballot proposal, a statute law, when Harris asked a judge for permission to keep it from the ballot. He said he devised his second as a constitutional amendment, which he thought she would have to clear for signature gathering. McLaughlin said that for centuries, homosexuality was a crime, often punishable by death, but as gays and lesbians won legal and political battles for their rights, “I feel mine were attacked. I’m a Bible believer.” Christian supporters of gay rights have noted that Jesus never spoke about homosexuality.

McLaughlin says he is considering a lawsuit against Harris.

JMG reader Mike points us to what appears to be McLaughlin’s blog. From the current top post:

Harris’ office wants to pretend that she doesn’t even have to consider the brand new initiative I filed – she unilaterally claims the right to apply the court’s default judgment regarding the “Sodomite Suppression Act” to the new “Sodomite Suppression Mandate” initiative proposal that was filed on June 24. Of course, that is blatantly dishonest. The first initiative only sought to change the Penal Code, but the second one seeks to amend the state’s constitution – that makes them radically different proposals. The dishonesty of this slippery lawyer Kamala Harris can be compared to her obtaining a default judgment to repossess your car, and then she brings it your front door and tries to use it to foreclose on your home.

This seems to be McLaughlin’s 1988 yearbook photo.