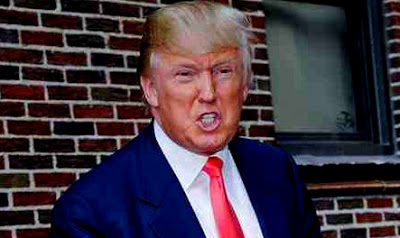 Univision is canceling its telecast of the Miss USA pageant, an event partially owned by Donald Trump, to protest Trump’s offensive remarks about Mexicans. Furthermore, Univision says it is severing all other business ties to Trump. Univision is the biggest Spanish-language broadcaster in the United States, so its decision is a blow to the Miss Universe Organization, a joint venture of Trump and Comcast’s NBCUniversal division. Last week, in his speech announcing a run for president, Trump deplored immigrants from Mexico who “have lots of problems” and are “bringing those problems to us.” “They’re bringing drugs, they’re bringing crime, they’re rapists,” he said, adding, “and some, I assume, are good people.”

Previous FINLAND: What Happens When An HIV+ Man Asks Strangers To Touch Him
Next Todd Starnes Prays To God: Please Attack Obama With Plagues Of Insects