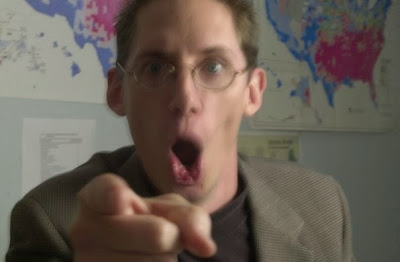 In an upcoming article, a pair of sociologists are putting what they call the “final nail in the coffin” of the much-criticized study by University of Texas sociologist Mark Regnerus that purported to show that being raised by gay and lesbian parents harms children. The Regnerus study has become a favorite tool of Religious Right activists seeking to show that households led by same-sex couples are bad for children. At the same time, the study has come under scrutiny for the funding it received from anti-gay groups and for its lack of respondents who were actually raised in same-sex parent households. Indiana University’s Brian Powell and the University of Connecticut’s Simon Cheng didn’t just find methodological flaws in Regnerus’ research — they took the data he collected, cleaned it up, and redid the study, coming to a very different conclusion about families led by same-sex couples. Their article will be published in “Social Science Research,” the same journal that published the Regnerus study. By eliminating suspect data — for example, a 25-year-old respondent who claimed to be 7’8” tall, 88 pounds, married 8 times and with 8 children, and another who reported having been arrested at age 1 — and correcting what they view as Regnerus’ methodological errors, Cheng and Powell found that Regnerus’ conclusions were so “fragile” that his data could just as easily show that children raised by gay and lesbian parents don’t face negative adult outcomes.