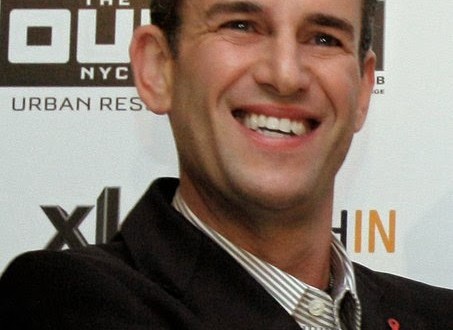 “You know, it’s so ironic — I wanted to build kind of a community center
in the gateway to Hell’s Kitchen, which in 2008–2009 was already a gay
place and now it’s even gayer. Very close to Broadway. We decided
there’d be so many different ways to give back to the community. We show
gay artists there. For gay performers, we have let this cabaret club go
on for three and a half years. And you don’t make money when you let
drag queens in on Tuesday night and 30 people drink at $10 a drink and
you have to pay five people to watch over the place. You don’t make
money … My only point is, this has not been a profitable venture. Gays
are cheap. They’re frugal; gays are frugal. Let me retract that … gays
are entitled … Do you know how challenging it is to make a penny off a
gay person? I’m gay, I don’t pay cover. I’m gay, where’s my comp drink? [Everyone laughs.] No, I’m being serious! The Out NYC has not shown a profit yet.” – Ian Reisner, in a New York Magazine joint interview with Mati Weiderpass. (Tipped by JMG readers TJ and John)