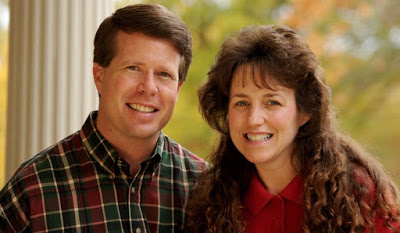 Duggars To Be Interviewed By Fox News

The Duggars are finally speaking on camera. More than a week after they responded on Facebook to the under-age molestation allegations against their oldest son Josh Duggar when he was 14 years old, Jim Bob and Michelle Duggar announced that they are giving their first sit-down TV interview to Fox News. News anchor Megyn Kelly landed the highly sought-after interview with the 19 Kids and Counting parents, which she’ll conduct on Wednesday, June 3, from the family’s Arkansas hometown. “Next week we will sit down with Megyn Kelly on Fox News to share our hearts with you about the pain that we walked through as a family twelve years ago, the tears we all shed and the forgiveness that was given,” the Duggars wrote in a statement. “We appreciate the outpouring of love and prayers for our family at this time.”

TLC has still not yet formally cancelled the show.