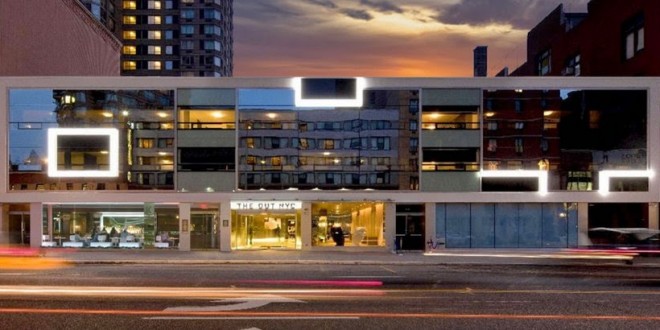 TONIGHT: Activists To Protest At Hotel Owned By Hosts Of Cruz Meeting

Despite yesterday’s apologies by Ian Reisner and Mati Weiderpass, activists are going forward with tonight’s protest at their midtown hotel.

The call to protest was endorsed by the city’s LGBT Democratic clubs –– Brooklyn’s Lambda Independent Democrats, the Lesbian and Gay Democratic Club of Queens, the Jim Owles Liberal Democratic Club, and the Stonewall Democratic Club of New York City –– as well as the direct action group Queer Nation. Demonstrators were expected to gather at Broadway and 46th Street at 5:45 p.m. for a marriage equality vigil and, at 7, march to the Out Hotel at 510 West 42nd Street to voice their anger over the Cruz fête.

The Facebook event page for the protest shows 250 attendees.