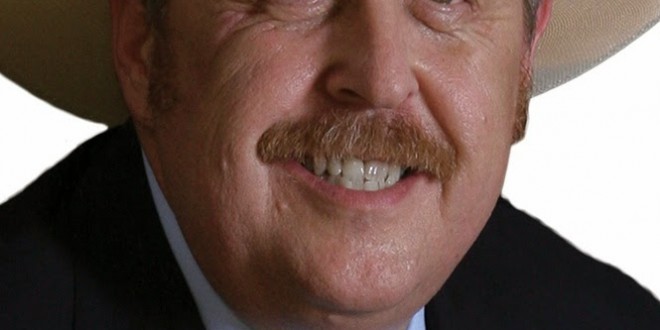 Via the Texas Tribune:

A Texas House committee on Wednesday passed a bill that seeks to prohibit same-sex marriages, even though the state already bans such unions. The measure is one of several proposals at the Texas Capitol targeting same-sex marriage and the first one that has cleared a legislative committee this session, according to the Texas Freedom Network, which describes itself as fighting initiatives backed by the state’s religious right. The State Affairs Committee passed House Bill 4105, which forbids the use of state or local funds for issuing same-sex marriage licenses. The 7-3 vote was along party lines, with only Republicans supporting the measure. The proposal now heads to a committee that schedules legislation for debate by the full House.

Texas already bans the issuing of same-sex marriage licenses by state statute and in the state constitution. HB 4105 is meant to thwart the Supreme Court.