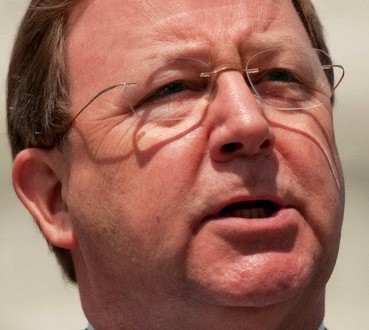 “Let’s talk about poverty, for instance. The single best indicator of whether or not a child is going to be in poverty or not is whether or not they were raised by a two-parent household or a single parent household, so the breakdown of the family has contributed to poverty. Look at what is going on in Baltimore today, you see the issues that are raised there. Healthy marriages are the ones between a man and a woman because they can have a healthy family and they can raise children in a way that’s best for their future, not only socially but psychologically, economically, from a health perspective. There is nothing like traditional marriage that does that for a child. Each of us have a mother and a father and there is no way to get around that.” – GOP Rep. Bill Flores (R-TX), speaking yesterday on Tony Perkins’ radio show.