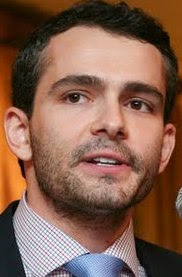 RELATED: Right Wing Watch points out that the Heritage Foundation is a big fan of the late Sen. Jesse Helms, who got his political start by denouncing interracial marriage.

Previous Sen. Rand Paul Makes It Official
Next Barney Frank To Atheist Politicians: Stay In The Closet About Your Atheism