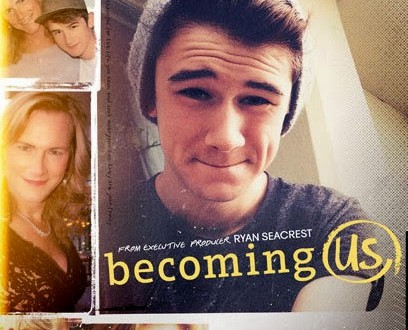 One Million Moms Vs ABC Family

Obviously, ABC Family Channel is attempting to desensitize America’s youth. They haven’t let up, so neither will 1MM.  ABC Family has approved the series “Becoming Us” about two teenagers that begin dating and who both have fathers who are transgender and transforming into women. Many families have already discovered that ABC Family is anything but family-friendly. But because “family” is part of the network’s name, we thought a warning should still be sent out for anyone who continues to watch the channel. Previews have already begun airing, and the show will premiere this summer.

Take Action: Please use the information we have provided to contact ABC Family Channel concerning “Becoming Us” and strongly encourage ABC Family to drop all plans to air this program. Let ABC Family know you and your family will not be watching “Becoming Us” or anything else on the network in order to avoid seeing the previews for this new show. Let them also know you are prepared to join thousands of other voices in urging advertisers to place it on their “do not advertise” list.

Previous CHICAGO: Gay Aldermen Threaten To Relocate Pride Parade Over Rowdiness
Next Bill Donohue: If Only All Christians Were Gay, Then Obama Would Have Their Back