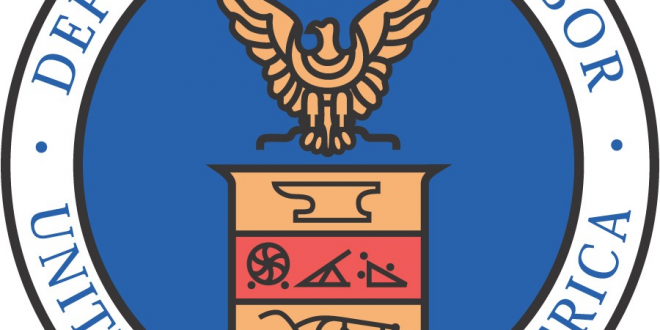 From the blog of the Labor Department Secretary Tom Perez:

Today, President Obama’s Executive Order on LGBT Workplace Discrimination goes into effect. It prohibits federal contractors and subcontractors from discriminating on the basis of sexual orientation and gender identity. Because of this Executive Order, lesbian, gay, bisexual and transgender people employed by federal contractors across the country will now receive new legal protections designed to ensure they are judged by the quality of their work, not who they are or whom they love.

As I said when the executive order was announced, this is a civil rights victory consistent with our founding principles. It will mean a more dynamic and inclusive workforce that captures the talents of more of our people. It advances the principle that we should be leaving no one on the sidelines, that America is strongest when it fields a full team.

Each year, federal contractors and subcontractors receive billions of taxpayer dollars to supply goods, provide services and perform construction work for government agencies. In return, they are held to a reasonable standard that they may not discriminate in hiring, firing, pay, promotion and other employment practices. Until today, it was discrimination based on sex, race, color, religion, national origin, disability and status as a protected veteran that was prohibited. Now, in the first expansion since 1974, LGBT Americans enjoy these same protections.

Previous Boston Marathon Bomber Found Guilty
Next INDIANA: Pizza Parlor Will Give Some Of Windfall To Florist In Washington State