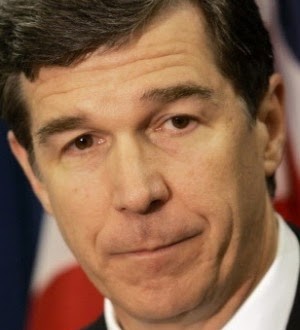 North Carolina Attorney General Roy Cooper says he rejects a proposal allowing public officials to cite religion for declining to serve same-sex couples. Cooper is preparing a run for governor in 2016 and spoke Wednesday to The Associated Press. He says if he was governor he’d veto two Republican legislative proposals related to same-sex marriage. One would allow magistrates and court officials to refuse to carry out civil same-sex marriages due to religious beliefs. Supporters say the other measure protects businesses from government interference, which is similar Indiana’s religious freedom law that sparked furor.

Cooper is a Democrat and is considered next year’s front-runner.