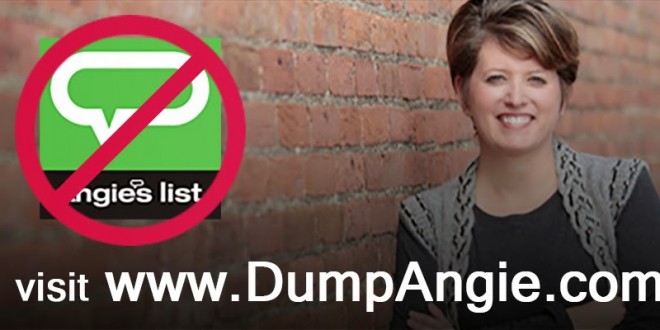 In March 2012, NOM launched their boycott of Starbucks. Since then Starbucks’ stock value has almost doubled, rising from $48.96 to $97.46. In June 2012, NOM launched their boycott of General Mills. Since then General Mills’ stock value has soared from $37.90 to $56.55. Today is the day you might want to add Angie’s List to your portfolio. From NOM’s petition:

“Dear Mr. Oesterle, I have canceled my Angie’s List membership because you have demonstrated clearly over the past few days that you oppose religious liberty and have no regard for my most precious, fundamental values and beliefs. I am also encouraging all of my family and friends who have Angie’s List accounts to do the same. Your disregard for religous freedom is shameful and I will not be giving you another cent of my business because of it.”