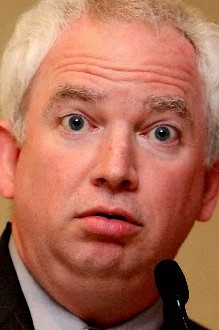 “Over the past decade and a half, more than $215 million has been spent on ballot initiatives defending (or trying to overturn) the traditional, biologically rooted definition of marriage. No matter what Justice Ginsburg says, the more than fifty million voters who have spent an immense amount of time and treasure to protect the fundamental nature of the institution of marriage are not at all likely to ‘accept’ a Supreme Court decision that takes the decision about marriage policy away from them. Judicial interference in hotly contested policy disputes is never wise. One such attempt, over forty years ago, has so polarized our nation’s politics that respected commentators and legal scholars from across the ideological spectrum have noted its destructive consequences for our democracy.” – NOM chairman John Eastman, writing for Public Discourse.