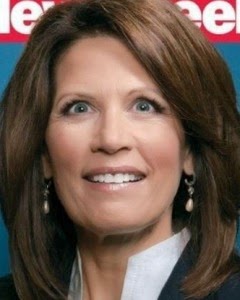 “With his Iran deal, Barack Obama is for the 300 million souls of the United States what Andreas Lubitz was for the 150 souls on the German Wings flight – a deranged pilot flying his entire nation into the rocks. After the fact, among the smoldering remains of American cities, the shocked survivors will ask, why did he do it?” – Crazy Eyes, posting to her Facebook page.