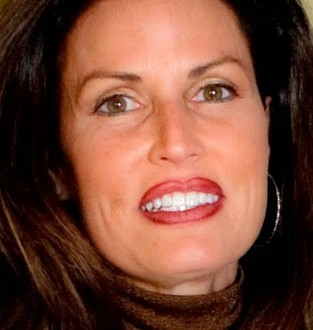 “On the Day of Silence, GLSEN encourages students to go to school and remain silent all day. Their website says the day seeks to ‘call attention to the silencing effect of anti-LGBT bullying and harassment in schools.’ And therein lies the irony, doesn’t it? In light of all we know today, how the pro-LGBT radicals are bullying Christians into silence, it is almost comical to hear this propaganda still being peddled to our children. If we want to talk about a silencing effect, we can talk about the recent Indiana brouhaha and the ensuing hysteria over Memories Pizza owner Crystal O’Connor telling a viciously deceptive reporter they could not cater a same-sex ‘wedding’ because it would conflict with their religious beliefs. How about the silencing of Mozilla’s former CEO, Brendan Eich? Or the bullying of Barronelle Stutzman, the florist who is at risk of losing everything she has, including her home, her family business, and her life savings, because of her religious beliefs on marriage? We are at the point where they are ready to put Christians in jail if they don’t abide by the pro-LGBT mantra.” – Concernstipated Women head Penny Nance, writing for Breitbart.

Previous Mormon Church To SCOTUS: Say No To Same-Sex Marriage Because It Will Deprive Us Of “Citizenship Rights”
Next Ted Cruz At The NRA Convention