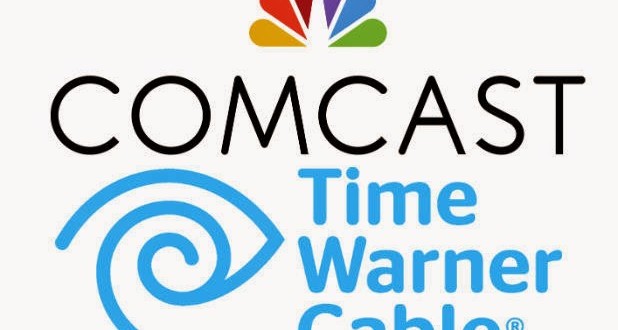 Comcast is planning to walk away from its $45 billion merger with Time Warner Cable after pursuing it for more than a year. The decision comes amid intense, possibly insurmountable scrutiny of the deal by government regulators. It is an extraordinary turnabout for a cable giant not accustomed to losing. The deal would have reshaped American media and given Comcast unique control over the market for broadband Internet. But on the bright side for Comcast, the deal has no “breakup fee” — industry parlance for a financial penalty for giving up on the merger. The collapse of the merger, first reported by Bloomberg News on Thursday afternoon, came one day after a series of meetings between the cable companies and government officials. The officials shared a long list of reservations about the proposed combination of two cable and broadband companies and indicated they may take action to block it.

The formal announcement will come today.