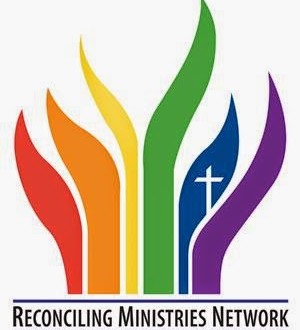 Eureka Springs Celebrate Jesus Easter parade made its way through downtown Saturday afternoon, but one church was left on the sidelines. First United Methodist of Eureka Springs applied to be in the parade, and was initially accepted. One week before the parade, however, they were told they were no longer welcome. Church member Suzie Bell believes it’s because of their stance on the LGBT community. “They wanted to know what our banner was going to say, and it said “Jesus loves all. They had decided that they did not want us in the parade, and that we weren’t welcome.” Bell said. Bell says the Methodist Church has recently become a “reconciling congregation” meaning they are publicly welcoming of the LGBT community. Bell says that is the reason they weren’t allowed in. “It was based purely on our love and acceptance of the LGBT community.” Bell said.

A spokesperson for the parade issued a statement.

“This day isn’t a day of pointing fingers or playing the blame game. This parade is to honor our Lord and Savior and for praising God for sending His only Son who willingly went to the cross, died and rose on the third day that when we repent of our sins and accept Him. We have the promise of eternal life with the Lord. But more that that He carries us each day that we are on this earth. We are all sinners redeemed by the grace of God. We believe that the Bible is the un compromised Word of God inspired by the Holy Spirit. Regardless of what has been stated in the papers. We do not have anything against the Methodist Church. After all my uncle was a Methodist minister. Nor do we have anything against the homosexual community. When I worked downtown I had homosexual people that I considered my friends and still do.”

Ozarks First notes that the statement does not actually give a reason for banning the church.