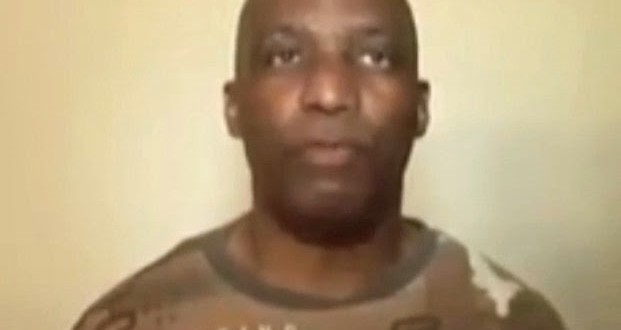 From You Can’t Make It Up Headquarters:

The Arkansas Times has confirmed that a Baptist preacher in Eureka Springs who features prominently in a new video urging repeal of the city’s Ordinance 2223, which protects LGBT people from discrimination, pleaded guilty to a series of violent rapes in Oklahoma in 1977.

Acra Lee Turner, 60, currently serves as a pastor of Penn Memorial Baptist Church in Eureka Springs. In an interview with the Times, he confirmed that he is the same Acra Lee Turner who, as a 22-year-old man, was convicted of three counts of rape in Stephens County near Lawton, Okla. In April 1977, he was sent to prison for three concurrent sentences of 30 to 60 years for those crimes, including — according to this story from an Oklahoma newspaper — the rape of an 80-year old woman who was beaten so badly that she was almost unrecognizable.

Turner was released in August 2000. According to reports in The Oklahoman and Tulsa World newspapers, the victims and their relatives repeatedly petitioned the Oklahoma Pardon and Parole Board to keep him in prison. According to The Oklahoman, Turner’s first victim delivered 4,861 signatures to the Pardon and Parole Board in 1991. It was the sixth such petition she’d delivered.”It’s been difficult, but this is the only way I can stay ahead of him,” the victim told The Oklahoman in 1992. “I believe if he gets out, he will commit the crime again, and this time he won’t leave a witness. “