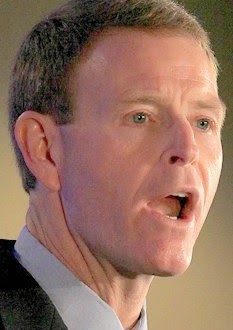 “In a refreshing change from past years, Republican hopefuls tried to verify their conservative credentials on the full-portfolio of issues. Leaders like Governor Scott Walker, who’s been criticized for shunning social issues, put on a full-court press for non-negotiables like life. The shift was so palpable that reporters tried to explain it. The New York Times called it a short-term strategy. Others wondered if it was the genuine conversion that the Governor (who won second place in the straw poll) says it is. ‘My views have changed,’ Walker explained. Others, like Governor Jeb Bush, who I had the opportunity to meet privately with at CPAC, have some work to do persuading social conservatives on issues like marriage and Common Core. That said, the former Florida leader was very willing to listen — especially on issues like religious liberty and same-sex ‘marriage.’ Although social issues may not be his first priority, I sensed he was genuinely interested in learning how to effectively work those themes into his overall messaging.” – Hate group leader Tony Perkins, via email.