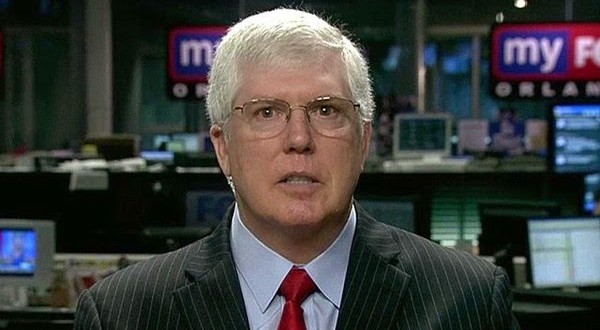 Last week the Puerto Rican government announced that it was dropping its opposition to same-sex marriage. Enter, as always, the Liberty Counsel:

Today Liberty Counsel filed a motion seeking permission to file an Amicus Curiae brief at the First Circuit Court of Appeals in defense of Puerto Rico’s law memorializing that marriage is the union of one man and one woman. Liberty Counsel’s brief is particularly important because Solicitor General Margarita Mercado-Echegaray abandoned her duty to defend Puerto Rico’s laws.

Initially the Solicitor General successfully defended Puerto Rico’s marriage law at the district court, but when she filed the brief at the court of appeals, she announced that the Commonwealth had changed positions and would no longer defend the marriage law. Liberty Counsel is having to seek the court’s permission to file the brief, because one of the plaintiffs has refused to consent.

Liberty Counsel’s position shows how same-sex marriage leads to the devaluation of both a mother and father, who each provide a unique contribution to the family. Studies have estimated that $229 billion dollars in government spending between 1970 and 1996 could be directly attributed to the breakdown of the family culture and its resulting social consequences.

“Homosexual activists are not only seeking to push their values into Puerto Rican laws, but they are attempting to mute anyone with a different opinion. Marriage is the union of a man and a woman, and no court has the right to undermine it,” said Mat Staver, Founder and Chairman of Liberty Counsel.