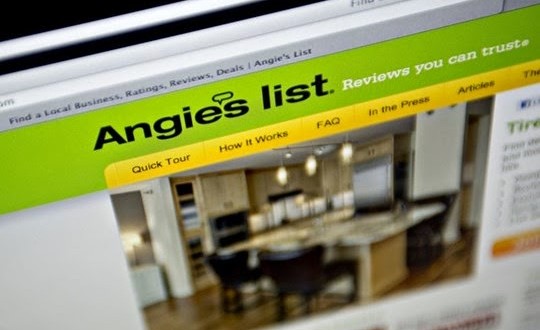 The Indiana law is identical in all fundamental respects to the 1993 federal RFRA signed into law by President Bill Clinton after it passed the U.S. House unanimously and the Senate 97-3. Unfortunately, Angie’s List has joined with thousands of homosexual activists (including lesbian Ellen DeGeneres) in opposing religious freedom for all people in Indiana.

Angie’s List is a bully, plain and simple. They have chosen to bully the city of Indianapolis, the state of Indiana and Christians everywhere by financial intimidation and threats. TAKE ACTION: If you have an account with Angie’s List, we urge you to cancel it right away in defense of religious liberty in America. Be sure to let them know why you’re leaving. Even if you don’t have an account, send an email to Angie’s List CEO Bill Oesterle. Let him know that his company’s support for religious discrimination is an affront to Christians.