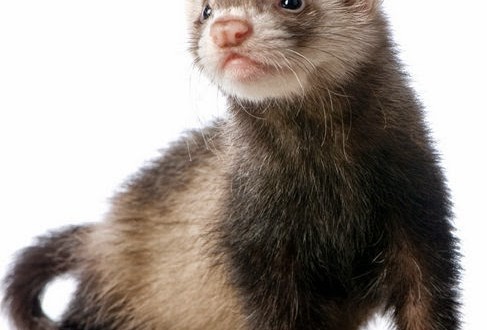 New York City might today lift its Giuliani-era ban on keeping ferrets as pets. Via the Associated Press:

After years of slinking around, ferrets and their fans may get to go aboveground in the nation’s biggest city. The city Board of Health is expected to vote Tuesday on whether to lift a longstanding ban on keeping the animals as pets, which is legal across much of the country. Many states have lifted ferret bans over the past 25 years. California and Hawaii still have them, as does Washington, D.C. Ferrets are legal in the rest of New York state, but fur has flown over the issue for years in the city. Former Mayor Rudy Giuliani once told an ardent ferret aficionado to get psychological help, saying the man’s “excessive concern with little weasels is a sickness.” The city has long defined ferrets as wild animals and generally prohibited them, but the ban became specific in 1999.

A poll taken last summer showed that about half of NYC residents oppose lifting the ban.