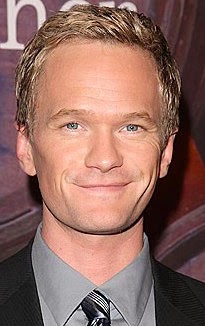 NPH On Hosting The Oscars Again

“I don’t know that my family nor my soul could take it. It’s a beast. It was fun to check off the list, but for the amount of time spent and the understandable opinionated response, I don’t know that it’s a delightful balance to do every year or even again. I didn’t keep up with it obsessively, but it was interesting to see just what people thought landed and didn’t. It’s so difficult for one who’s simply watching the show to realize just how much time and concession and compromise and explanation has gone into almost every single thing. Every joke. Wording of joke. Placement of joke. Canceling of joke. Embellishment for just one line. And I’m not saying that to defend everything I said as if it was the absolute best choice, but it’s also an award show, and you’re powering through 14 acts filled with 20 plus awards. So my job was to try and keep things as light and specific to this year’s set of films as possible. And if people are critical of that, it’s a big giant platform, so I would assume that they would be.” – Neil Patrick Harris, speaking yesterday to the Huffington Post.

Previous Scott Lively: Homosexuality Is Worse Than Murder And Worse Than Genocide
Next One Million Moms Vs A&E