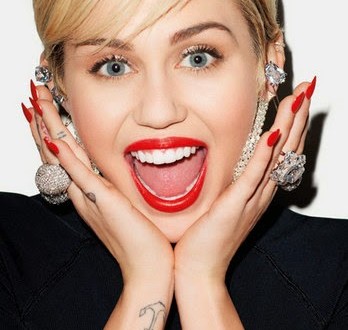 The 2015 New York State Budget now has $4.5 million in funding for homeless youth shelters, the first significant increase in seven years — thanks to Miley Cyrus. State Sen. Brad Hoylman said credit for convincing Gov. Andrew Cuomo, Assembly Speaker Carl Heastie and Senate Majority Leader Dean Skelos to include the funding belongs to the “Wrecking Ball” singer. “I want to thank Miley Cyrus for her advocacy in helping raise awareness through our #5000TooMany social media campaign,” Hoylman said in a statement. “Miley’s advocacy on behalf of homeless kids made a difference and is a perfect example how star power can be used to help others.” Cyrus sent a letter to the Albany power trio a week ago urging them to include the funding in the budget.

State funding for homeless youth had been cut by two-thirds since 2008. The restored funding will reportedly pay for 1000 new shelter beds. The above-linked story does not specify how the new funding might be distributed to homeless LGBT youth services such as the Ali Forney Center.

Previous Family Research Council: God’s Army Must Rise Up & Fight The Evil Of Gay Rights
Next Black Church Group: We Are Ever So Pissed At The Presbyterian Church