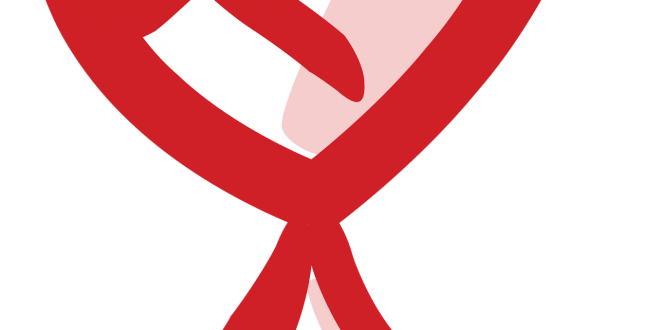 Via the Indianapolis Star:

The Christian Church (Disciples of Christ) has sent a letter to Gov. Mike Pence threatening to cancel its 2017 convention in Indianapolis if he signs controversial legislation that could allow business owners to refuse services to same-sex couples. “Our perspective is that hate and bigotry wrapped in religious freedom is still hate and bigotry,” Todd Adams, the associate general minister and vice president of the Indianapolis-based denomination, told The Indianapolis Star. Adams said the Disciples of Christ would instead seek a host city that is “hospitable and welcome to all of our attendees.” The letter stated the church is inclusive of different races, ethnicities, ages, genders and sexual orientations. “As a Christian church,” it read, “we are particularly sensitive to the values of the One we follow – one who sat at (the) table with people from all walks of life, and loved them all. Our church is diverse in point of view, but we share a value for an open Lord’s Table.”

The 2017 convention is expected to draw 8000 attendees with an economic impact to the city of about $6M.