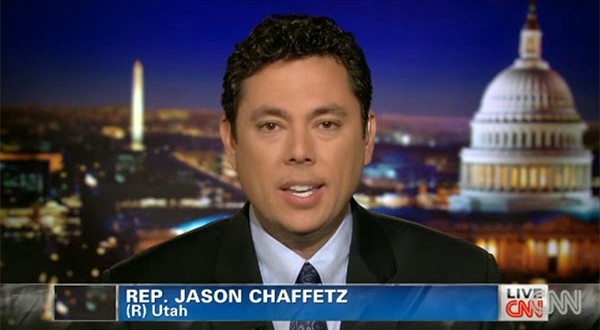 Shut down the borders! Except for Christian homeschoolers!

The House Judiciary Committee passed a bill Wednesday that would allow people to seek asylum in the USA if they are persecuted by their governments for homeschooling their children. At the same time, the bill would make it tougher for children fleeing gang and drug violence in Central America to gain refuge here. “Shouldn’t children who are fleeing child abuse and violence be afforded the same protection as a child who is denied homeschooling?” said Rep. Luis Gutiérrez, D-Ill. “If we’re going to have this unprecedented carve-out for homeschooling, we should put at the same level children fleeing abuse, rape, gangs and murder.” The Asylum Reform and Border Protection Act, sponsored by Rep. Jason Chaffetz, R-Utah, would make it more difficult overall for refugees to win their asylum cases, while opening a category of relief for families who live in countries that outlaw homeschooling.

The Family Research Council, of course, is a major backer of the bill and they have long championed the cause of a German family whose asylum request was rejected by the Supreme Court last year. Homeschooling is illegal in many nations including Germany, Brazil, Cuba, Turkey, Greece, and Sweden.