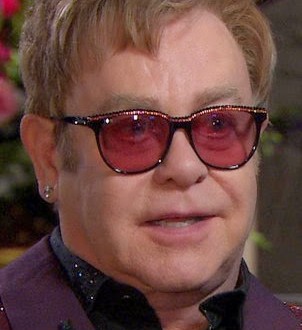 “Simply put, this bill is a wolf in sheep’s clothing. It promises religious freedom, but let’s be clear: No one’s religious freedom is at risk! Both the Georgia Constitution and U.S. Constitution very explicitly protect this right. What SB 129 will really do is institutionalize the hate some people hold in their hearts against other people. It will turn back the clock on the progress we have made — not only in the fight against HIV, but also in the struggle for a more equal and just society.

“To be clear, I firmly believe in freedom of religion. Everyone has the right to worship as they choose. But I also believe in justice, equality and the rule of law. We can’t just let people refuse to follow a law because they don’t like it. And we can’t just grant special exemptions that allow people to discriminate at will.

“In this country, if you don’t like a law, you can work to change it. And if enough people agree with your point of view, you’ll succeed. That’s the beauty of democracy in America. And that’s why I’m writing this essay. I hope enough people, once they realize the harmful intent behind SB 129, will join me in fighting it. No one should be discriminated against because of who he is, or what he looks like, or because of a disease he happens to have. My dear friend Eli fought and lived through a time of progress, and so should we. We cannot afford to turn back the clock as we fight for an AIDS-free future in Georgia, across the country and around the world.” – Elton John, writing for the Atlanta Forward.

UPDATE: I’m told that the above essay will appear in tomorrow’s Atlanta Journal-Constitution.

RELATED: There’s a poll in Elton’s post that needs to be freeped.