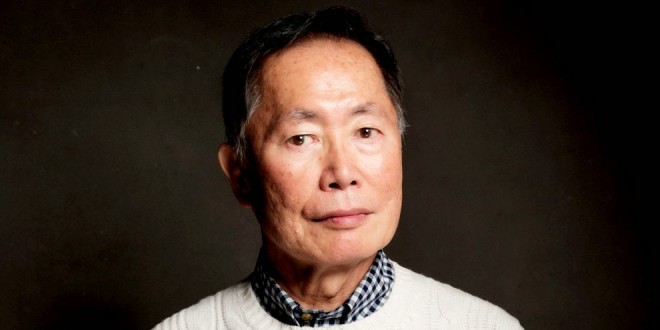 The Governor of Indiana has indicated that he will sign SB101—a law that allows businesses to discriminate against customers based on the proprietors’ religious beliefs. This bill is strikingly similar to one proposed—and vetoed due to public outcry—in Arizona. Such laws harken back to a time where our society was divided, and people of color were banned from white establishments. That is not our nation any longer, and those are not our values.

To the governor and to the legislators in Indiana who support this backward-looking and divisive bill, I say to you this: If it goes into effect, Indiana will be marked as a state where certain people are not welcome, and so we will not visit. We will not spend. And we will not attend events, including GenCon, the world’s largest gaming convention, held in Indianapolis each year. Many fans here are gamers, Governor Pence, and we will demand the convention move out of your state.

Fans, friends and especially you gamers, let Governor Pence know how you feel about this bill. Give him a call: 317-232-4567.

His post has already been shared 11,000 times. Takei has millions of followers on social media.