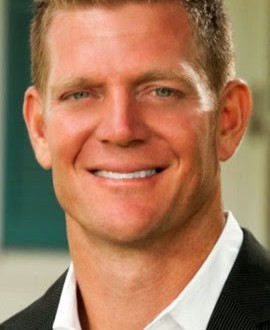 “Do you enjoy the freedom to live according to your conscience without being forced to promote ideas or behaviors contrary to your convictions? Do you believe men should be prohibited from using women’s restrooms? Should a gay T-shirt maker be forced to create anti-gay marriage T-shirts? Should a Muslim baker be mandated to make a gay wedding cake? That’s exactly what this ordinance will do if passed. There are two obvious and disturbing common sense aspects to this provision. First, by allowing transgendered males to enter women’s restrooms our City is forcing all women, including mothers and daughters, to be put in uncomfortable situations in the privacy of bathrooms, locker and shower rooms.

“Second, it opens the door for male heterosexual predators to pose as women under the guise of being transgender. Remember, being transgendered is a psychological state of mind that anyone can claim, no matter what clothes they wear. From Los Angeles, Milwaukee and Olympia, Wash., there are real examples of heterosexual men dressing like women and entering women’s rooms with intent to commit crimes. Historically, civil rights have never been provided to protect behaviors or psychological states of mind.” – David Benham, in an op-ed published today by the Charlotte Observer. Benham and his brother have organized a hate rally to take place tomorrow outside of the chamber of the Charlotte City Council.