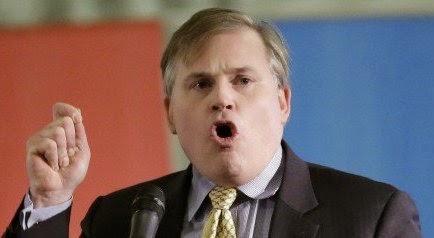 “The state of Indiana has stepped up to the plate in defending marriage and religious freedom. If you remember, a federal judge recently struck down Indiana’s state marriage amendment defining marriage as the union of one man and one woman. That decision will be subject to whatever Supreme Court ruling is issued this summer. But the marriage champions in the Hoosier state wouldn’t sit back and wait. They acted to defend marriage and religious liberty by passing the Religious Freedom Restoration Act this week by overwhelming majorities in the state House and Senate. Governor Pence just signed the bill yesterday. The new legislation protects individuals who wish to live their lives and run their businesses in keeping with their sincere and deeply held religious beliefs. I’d like to thank Governor Pence and the brave legislators of the state of Indiana for being pro-active in defending marriage and religious liberty, and urge every state in the union to follow their lead in passing similar legislation.” – Brian Brown, in yesterday’s money beg for Hate March III.