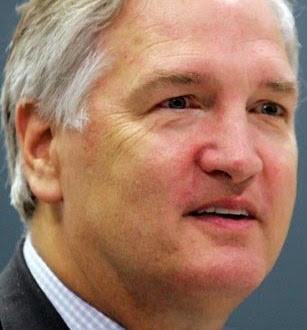 “The number and rate of developments has been dizzying as officials came to different conclusions about their legal obligations and as parties tried to intervene in the initial cases and bring other officials under the Court’s injunction. The Court should not further undermine the relationship between the state and federal courts by granting Plaintiffs leave to drastically change the nature of this case at this late date. Granting the relief the Plaintiffs seek will only add to all the chaos and confusion in Alabama, and will only increase the tension between the state and federal courts. The only wise and judicious course of action is to deny the motion to amend and wait until June when the United States Supreme Court will resolve the constitutionality of same sex marriage in a way that will be binding on all federal judges and all state officials.” – Alabama Attorney General Luther Strange, in today’s motion opposing last week’s marriage equality suit which calls for class action status.

Previous WISCONSIN: Court Rules Against Catholic Archdiocese In Bankruptcy Case
Next Conchita Wurst – You Are Unstoppable