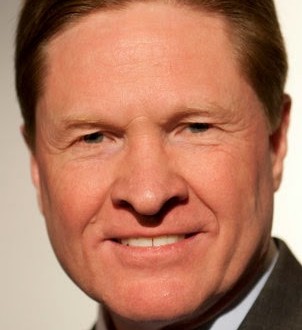 Peter Sprigg Has The Alabama Sadz

“Most of the media is blaming the current chaos in Alabama over whether same-sex couples will or will not be issued marriage licenses on Judge Roy Moore, Chief Justice of the Alabama Supreme Court. However, it really should be laid at the feet of U.S. District Court Judge Callie V. S. Granade (pronounced, according to National Public Radio, like ‘grenade’). It was Granade’s January 23 decision to blow up Alabama’s one-man-one-woman definition of marriage which set events in motion. Such a judge is not judging, but legislating from the bench in an
effort to impose his or her own preferred socio-political outcome. This is not only judicial activism – it is judicial tyranny.” – Family Research Council vice president Peter Sprigg, in a Townhall column titled “Judge Granade Pulls The Pin On Marriage.”

Previous ARKANSAS: Activists Urge Governor To Veto Statewide Ban On LGBT Rights
Next This Is An Ad For Something