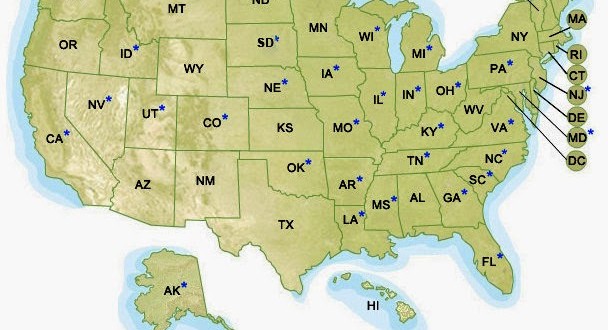 An HIV-positive man who told a partner that they could safely have unprotected sex should face a misdemeanor reckless endangerment charge, not a felony, New York’s highest court ruled Thursday. The Court of Appeals said Terrance Williams didn’t expose his partner “out of any malevolent desire” to give him the virus that causes AIDS, though he lied about having the infection and his partner did get sick. The court said the Syracuse man didn’t show “depraved indifference,” which is necessary to support the felony charge. The judges declined to decide whether HIV infection no longer “creates a grave and unjustifiable risk of death” because of advances in medical treatment. Two lower courts had reached that conclusion while knocking down the felony indictment to the lesser charge. The felony could have sent Williams to prison for seven years. He still faces the misdemeanor and a possible year in jail if convicted.

Unlike many states, New York does not have a law that specifically criminalizes exposing others to HIV. The map below is from the CDC.