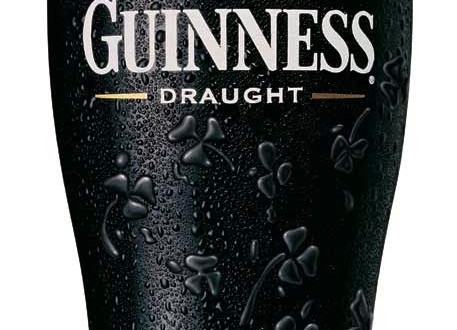 Via the Wall Street Journal:

Guinness has decided to resume sponsorship of the St. Patrick’s Day Parade on Fifth Avenue after dropping out last year, sparking criticism from gay activists who want a broad boycott because of what they call the organizers’ discriminatory policies. Diageo PLC, the parent company of Guinness, cited parade organizers’ decision to allow one gay group to march this year as a prime factor in Guinness’s decision. In September, the parade organizers announced that [email protected], a group of gay employees at NBC, would be permitted to march under its own banner. “While there is still work to be done, we are pleased that the parade organizers have taken steps to allow the LGBT community to be represented,” Diageo said in a statement. A spokeswoman for Guinness didn’t respond to a request for comment beyond the company’s statement. Heineken U.S.A. also withdrew its sponsorship of the parade last year. A spokeswoman didn’t respond Friday to an inquiry; the spokeswoman said two weeks ago that a “decision had not been made” at that time.

When Guinness pulled out last year, Bill Donohue launched a boycott campaign that ultimately went nowhere. Heineken also dropped its sponsorship of the 2014 parade, but its not yet known if they will follow Guinness back to this year’s event. A spokesman for Irish Queers has expressed “disappointment” with the decision by Guinness.