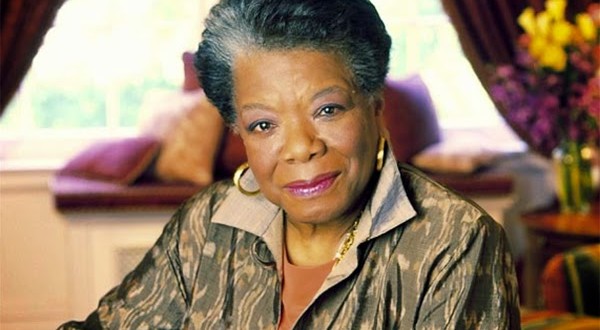 The U.S. Postal Service will release a “forever” stamp honoring writer Maya Angelou, the agency announced Monday. Angelou, best known for her memoir “I Know Why the Caged Bird Sings,” died last year at age 86. In addition to being an author, Angelou was a professor, a Tony-nominated performer, an official with the Southern Christian Leadership Conference, a calypso singer who danced with Alvin Ailey, a streetcar conductor, an actress, a screenwriter and a film director. Her primary work was as a memoirist and poet; she recited a poem at President Bill Clinton’s 1993 inauguration. She was awarded the Presidential Medal of Freedom in 2011 by President Obama.

The stamp’s artwork has not yet been revealed.