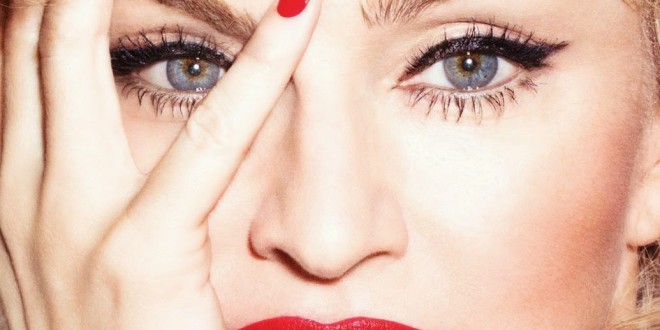 “It’s still the one area where you can totally discriminate against somebody. and talk shit. Because of their age. Only females, though. Not males. So in that respect we still live in a very sexist society. No one would dare to say a degrading remark about being black or dare to say a degrading remark on Instagram about someone being gay. But my age – anybody and everybody would say something degrading to me. And I always think to myself, why is that accepted? What’s the difference between that and racism, or any discrimination? They’re judging me by my age. I don’t understand. I’m trying to get my head around it. Because women, generally, when they reach a certain age, have accepted that they’re not allowed to behave a certain way. But I don’t follow the rules. I never did, and I’m not going to start.” – Madonna, speaking to Rolling Stone.

Previous Sarah Palin, Voice Of The Tower Erectors
Next CPAC 2015: We’re All About That Base