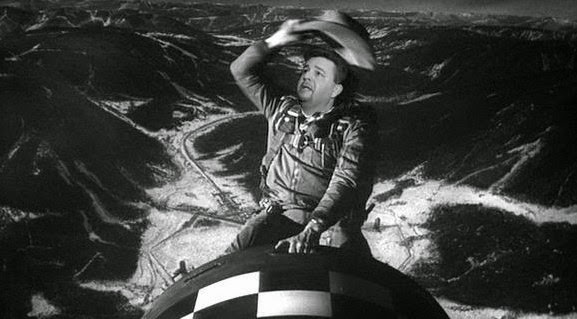 “With ISIS spreading all over the Middle East and Africa and Islamic Extremists carrying out violence in Europe, The United Kingdom and even in the United States, I wonder why the civilized world just sits by when we have weapons that could wipe out these barbarians where they are concentrated? I believe it is time to annihilate the strongholds and pursue the rest till we have them all captured or killed. A strategically placed nuclear weapon would save the lives of our soldiers and quickly turn things around. It is time for the insanity to be stopped.” – GOP Arkansas state Sen. Jason Rapert, in a posting on his Facebook page. Rapert did not specify where this nuclear weapon should be detonated. The above image is from the Arkansas Times.

RELATED: Until this week Rapert was most famous for telling a Tea Party gathering that they should not allow “minorities to run roughshod over what you people believe in.” Last summer Rapert authored a resolution calling on the Arkansas Supreme Court to invalidate the same-sex marriages that took place in the brief period in which they were legal. The resolution failed.