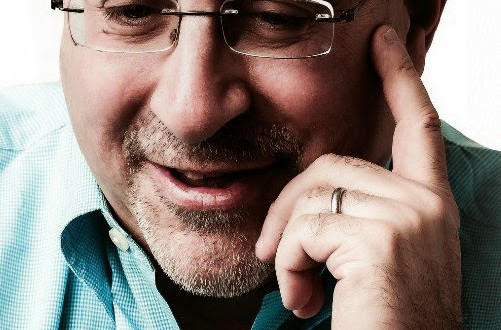 Evan Wolfson: Opposition To The Freedom To Marry Is The Dog That Didn’t Bark

“America’s history tells us there will always be pockets of resistance to any civil rights advance. That is why your article about a few state officials proposing license to discriminate measures to limit existing civil rights laws they never liked anyway was not surprising. But despite a handful of apocalyptic pronouncements that marriage will be destroyed, as will America, all is pretty quiet amid much joy. No widespread resistance. No riots in the streets. The reality is that opposition to the freedom to marry is the dog that didn’t bark.

“In fact, as states issue marriage licenses to loving and committed gay couples, public support increases. In Wyoming, polls show that a majority now supports the freedom to marry, while even in ruby-red Utah, there is plurality support and the law has been followed. Fifty-nine percent of the American people and over 60 state and federal courts have embraced the freedom to marry, and we’ve ended marriage discrimination in 37 states. That is more support and more states than we had when the Supreme Court struck down bans on interracial marriage in the best-named case ever, Loving v. Virginia.

“What followed Loving in 1967 is precisely what we are seeing now, even in red states where we have won: The overwhelming majority moves on. Notwithstanding isolated grandstanding and sideshows, the majority of the country has again moved to the right side of history. As in 1967, America is ready for the freedom to marry.” – Freedom To Marry founder Evan Wolfson, in a letter published today by the New York Times.