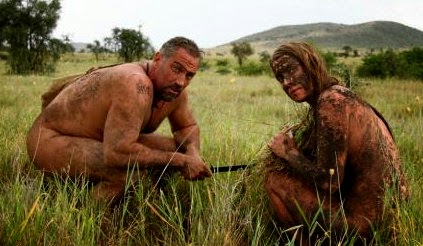 One Million Moms Vs Discovery Channel

The network has decided that a five-hour marathon of “Naked And Afraid” on Wednesday is a good idea. This decision to air a program full of nudity from the time school lets out until time for bed is harmful to the cast members and their families, and to all children and families that happen to view the show. This ultimate sexual exploitation of families is disturbing and inexcusable. Discovery Channel has lost its moral compass and should be ashamed to air nudity and call it entertainment. This program needs to be canceled immediately. Previews and promos for this show air all throughout the day and on many other networks.

The email calls on OMM supporters to deluge Delta Faucet and Mars Inc. with threats of a boycott unless they pull all advertising from Naked And Afraid, which “must be canceled immediately.”

RELATED: In their 2014 recap press release, One Million Moms claimed to have waged boycott campaigns against over 30 network programs and dozens of those shows’ advertisers.