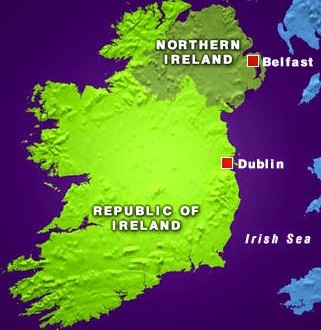 A same-sex couple in Northern Ireland have launched a long-awaited legal challenge to the region’s continued ban on same-sex marriage in a move that could bring marriage equality to the whole of the UK. The pair have filed a case in Belfast’s High Court, where they will argue that the continued ban on same-sex marriage breaches human rights law. England, Wales, and Scotland began allowing same-sex marriages last year, leaving Northern Ireland as the only part of the UK where they remain illegal and unrecognised. The couple, who are bringing the case anonymously, currently reside in Northern Ireland but were married in England last year. Despite being legally married in one part of the UK, in the eyes of Northern Irish law they are only considered to have a civil partnership.

RELATED: Ireland’s national referendum on marriage will take place in May. The government is backing the “yes” side and easy passage is expected.