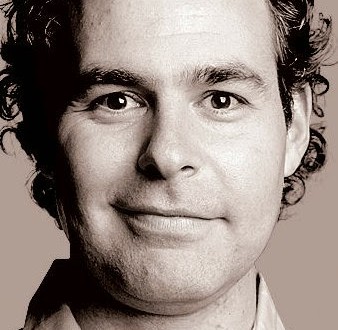 “[G]ay activists are as responsible as anyone for the fact that a large swath of Americans who thought they were OK with gays are finding themselves surprised by their own reactions to what they’re starting to see [on television]. This is, after all, a civil rights movement that aggressively worked for many years to downplay the mechanics of gay sexual behavior. [snip] This is how the fights over the integration of the military and legalized same-sex marriage were won. Every time anti-gay forces tried to gross out the nation by referencing the gritty details of, say, anal sex, gay advocates would reply by accusing them of being secretly titillated by and obsessed with it. Whenever some crusty old military hack would grouse about gays being naked in showers or barracks with straight soldiers, gay activists did everything they could to insist gay people are supernaturally capable of stifling every fleeting sexual thought even when something attractive is before them.” – Steve Friess, in a Time Magazine essay on the “preposterousness” of some reactions to comments made by Billy Crystal. Hit the link for more.