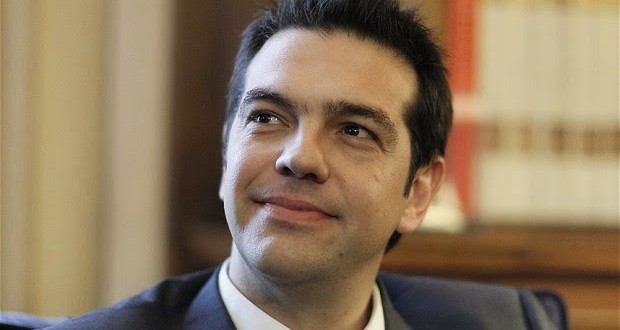 Greece’s new prime minister, Alexis Tsipras, made history within hours of his victory by informing the Archbishop of Athens, very politely, that clerical services would not be required for his swearing-in ceremony. An avowed atheist who has nonetheless made a point of dealing courteously with senior clergy, Mr Tsipras lost no time in making known that his oath of office would be a secular procedure. It was also explained that when the whole cabinet was sworn in, a more junior cleric (but not the archbishop) would be invited to assist those who wished to take a religious oath.

It’s hard to overstate what a rupture this marks with the ceremonial culture of Greece. For as long as anybody can remember, every senior office-holder, from socialists to right-wing dictators, has assumed the post with a ritual involving Bibles, crosses and often holy water, sprinkled about with a sprig of basil. The opening words of the Greek constitution recall the theological formulas of the early church which predate by the Hellenic state by more than 1,300 years: “In the name of the holy, consubstantial and indivisible Trinity……”