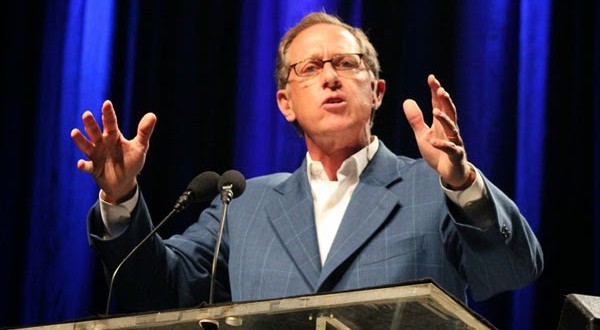 Via the Atlanta Journal-Constitution:

My direct response to him: Told him he is a disgrace to the clergy, the Word and the state of Georgia. That he squandered his opportunity to bring a message of love to people who have sacrificed to serve the state. That his religious freedom is not being trampled upon, but that he is trampling upon mine and 300,000 + more Georgian’s religious freedom to be who God created us to be. He responded that we clearly have a difference of opinion. I told him we have a difference of HUMANITY.

Previous GRAPHIC: Immigrant Enterprise In USA
Next Cliff Kincaid Has The Legatus Sadz