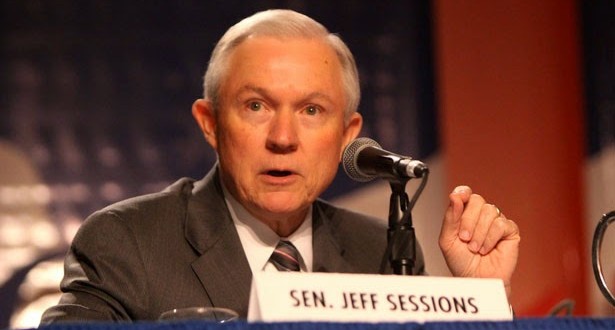 “I thank the Senator from Nevada for his courtesy. I will speak about Callie–known as Ginny–Granade, who will be voted on shortly for the U.S. district judgeship for the southern district of Alabama. Ginny Granade is a nominee of the highest order. President Bush has nominated her to be the judge in the southern district of Alabama. She has the temperament, integrity, legal knowledge, and experience that will make her an outstanding jurist on the Federal bench. I know this from firsthand experience. Ginny is levelheaded, fair minded, trustworthy, and very smart.

“I suggest in the filling of this vacancy with Ginny Granade as a Federal judge, we are going to have done a good day’s work. Her experience and practice make me confident that the lawyers and the litigants in the Southern District of Alabama will enjoy and appreciate their opportunity to be in the courtroom she will control and preside over.” – Sen. Jeff Sessions (R-AL), in his 2002 Senate speech endorsing the nomination of the judge who yesterday overturned his state’s ban on same-sex marriage.

BUT WAIT, THERE’S MORE: One year later Sen. Jeff Sessions co-sponsored Senate Joint Resolution 26, also known as the Federal Marriage Amendment: “Marriage in the United States shall consist only of the union of a man and a woman. Neither this Constitution, nor the Constitution of any State, nor State or Federal law, shall be construed to require that marital status or the legal incidents thereof be conferred upon unmarried couples or groups.” (Groups!)  Not incidentally, the original text of the Federal Marriage Amendment was written by future (and now former) NOM chairman Robert George, with an assist from failed Supreme Court nominee Robert Bork.

Previous Tony Perkins Has The Alabama Sadz
Next POLL: 73% Back Gay Athletes