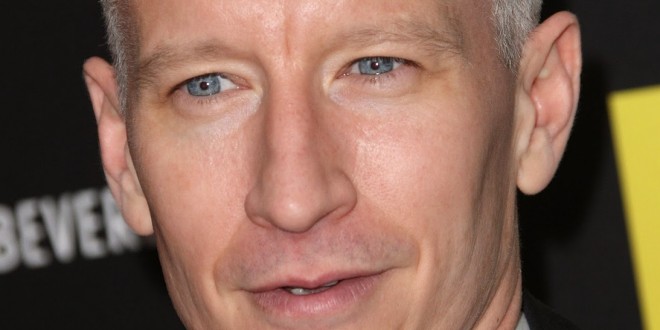 CNN is producing a political game show, TVNewser has learned. The blocking and testing of the show is happening this week at CNN’s New York studios. Insiders tell us the show will be hosted by Anderson Cooper and will air on Presidents’ Day, Feb. 16. If it’s successful, further episodes would go into production. We hear the program will be a quiz style game show, focused on presidential politics. As the Sony email hacking story unfolded last month, one of the more interesting TV news stories to emerge was that CNN Worldwide chief Jeff Zucker had asked a Sony TV executive if the company would consider producing “Political Jeopardy!” for CNN. That was a nonstarter. But now it appears Zucker is going his own way on a quiz show.